Home » Articles and Videos » Repos: No, the Fed isn’t coming for your car—but it still could signal a problem

Repos: No, the Fed isn’t coming for your car—but it still could signal a problem 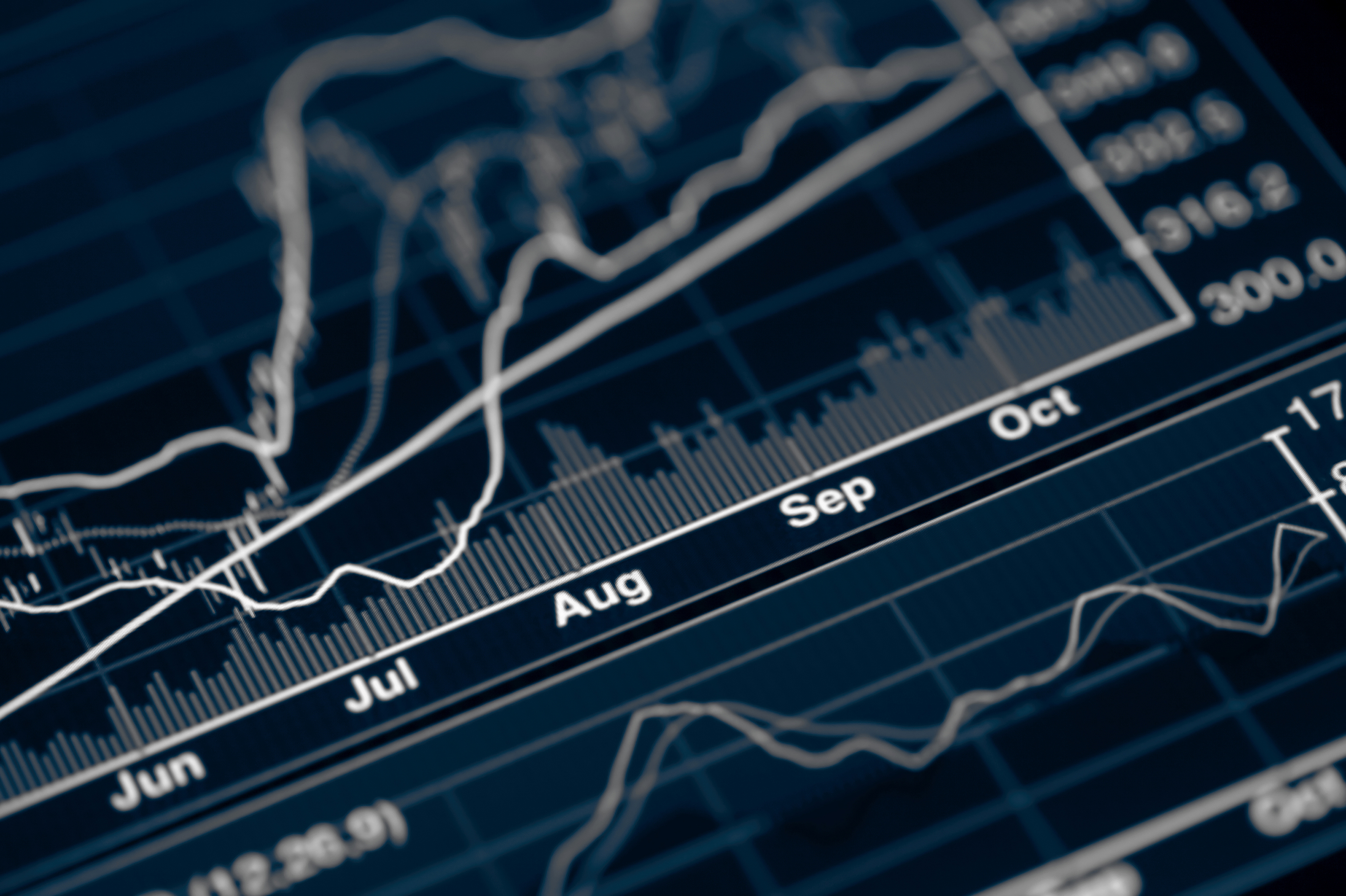 A bit of humor to lead into a complex, but important topic. This week the Fed has had to intervene several times in the cash markets to provide liquidity (i.e. buy treasuries) where buying demand dried up, Treasuries were oversupplied and consequently rates spiked. The so-called “Repo” operation, allows Primary Dealers to exchange collateral for cash, up to $75 billion worth each day. In this way, the Fed can keep short-term rates within its target range (roughly 2.00%, but lowered to 1.75% today)—an important part of implementing its monetary policy. Depending on the reporting source, overnight rates were said to have spiked to 8-10% at one point prior to Fed intervention.

In our opinion, there seems to be several unfortunate, but coincidental factors that have given rise to this “perfect storm.” First, the Fed has been issuing lots of short-term paper to rebuild its cash reserves after running them down to keep the government open prior to the raising of the debt ceiling in July. As new debt is issued, cash from previously issued treasuries that are maturing are used to purchase the new debt. However, generally, when there is a mismatch in timing (like this week totaling some $50 billion), this can result in a glut in short-term treasury bonds that are typically used as collateral on these overnight loans. Secondly, it appears significant cash was withdrawn from the system to meet the deadline for funding corporate tax payments and therefore was not available to be loaned out. In short, an oversupply of bonds and a shortage of cash resulted in a significant spike in repo rates, that we believe was necessary to bring in other cash providers to clear the market. Some argue further that the Fed has overshot in reducing its balance sheet, which has had the effect of creating a tighter funding market than they had anticipated. Many have, in fact, argued that this will potentially lead the Fed to move to increase the size of their balance sheet once again in something of a “QE-lite.”

In the end, we believe these funding markets run on confidence—largely based upon low perceived counterparty risk. Recall that in 2008, repo rates spiked and remain elevated when perceived counterparty risk prevented banks from lending to each other over concerns about solvency. In short, we think cash markets seizing up and repo rates spiking, tend to spook investors as they are usually associated with banking crises and credit crunches. In addition, lack of liquidity in one market often leads to contagion in other markets. This short-term funding challenge in the US made it more costly to get a hold of US Dollars globally with the premiums to swap currencies such as Euros or Yen into USD jumping as well.

So far, the Fed seems to have things under control and its repo operations seem to be effective. However, it seems counter-intuitive that with all the supposed liquidity sloshing around the system, we can “break” the short-term funding markets. Some have been warning about coming liquidity issues in the bond market and this is clearly something to which we strongly believe everyone should be paying closer attention. Most importantly, we believe it is very important that the Fed not lose its ability to control the short-end of the US yield curve, which would render ineffective an important tool in implementing monetary policy.

The views presented herein are those of Pinhook Capital as of September 2019 and are provided for informational purposes only. There is no guarantee that any historical trend illustrated above will be repeated in the future, and there is no way to predict precisely when such a trend might begin. The information is based on the economic and market conditions as of this date. The information is not intended as a discussion of the merits of a particular offering and should not assume that any discussion or information provided herein serves as the receipt of, or as a substitute for personalized investment advice from Lucia Capital Group, Pinhook Capital or any other investment professional.

This material is provided for informational purposes only and does not constitute a solicitation. The material is not intended to be relied upon as a forecast, research or investment advice and is not a recommendation, offer or solicitation to buy or sell any securities or to adopt any investment strategy. There is no guarantee that any forecasts made will come to pass.

Treasury securities are backed by full faith and credit of the U. S. Government but are subject to inflation risk. 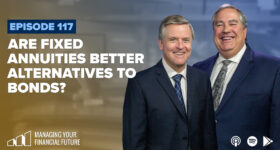 Setting Up Your Heirs for Sudden Wealth- Episode 116 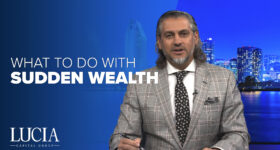 What to Do with Sudden Wealth 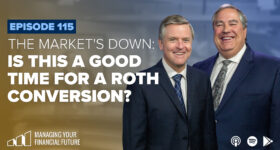 The Market’s Down: Is This a Good Time For a Roth Conversion?- Episode 115